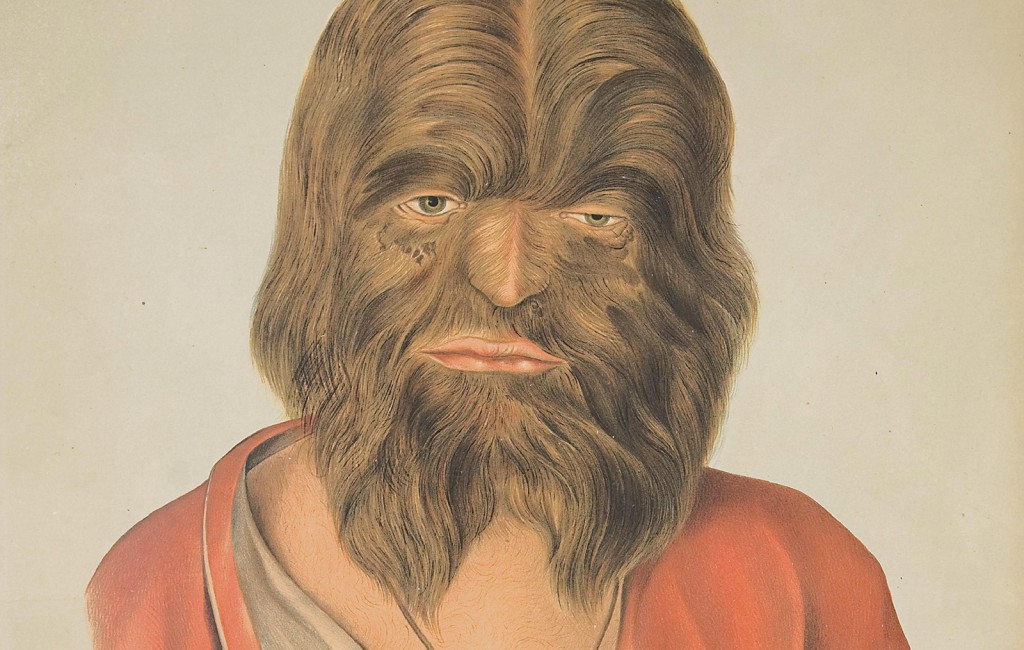 The FBI is getting set to deploy its own system of computerized facial recognition, called NGI. It will bring together millions of photos in a central federal database, reaching all 50 states by the end of the year.

But compared with Facebook’s DeepFace system it isn’t very good. Give Facebook two pictures, and it can tell you with 97 percent accuracy whether they’re the same person, roughly the same accuracy as a human being in the same spot. To be fair, Facebook has a whole network’s worth of data on its side.

The nation’s most powerful law enforcement agency is getting outgunned by a social network.