As web companies strive to tailor their services to our personal tastes, there’s a dangerous unintended consequence: We get trapped in a “filter bubble” and don’t get exposed to information that could challenge or broaden our worldview. 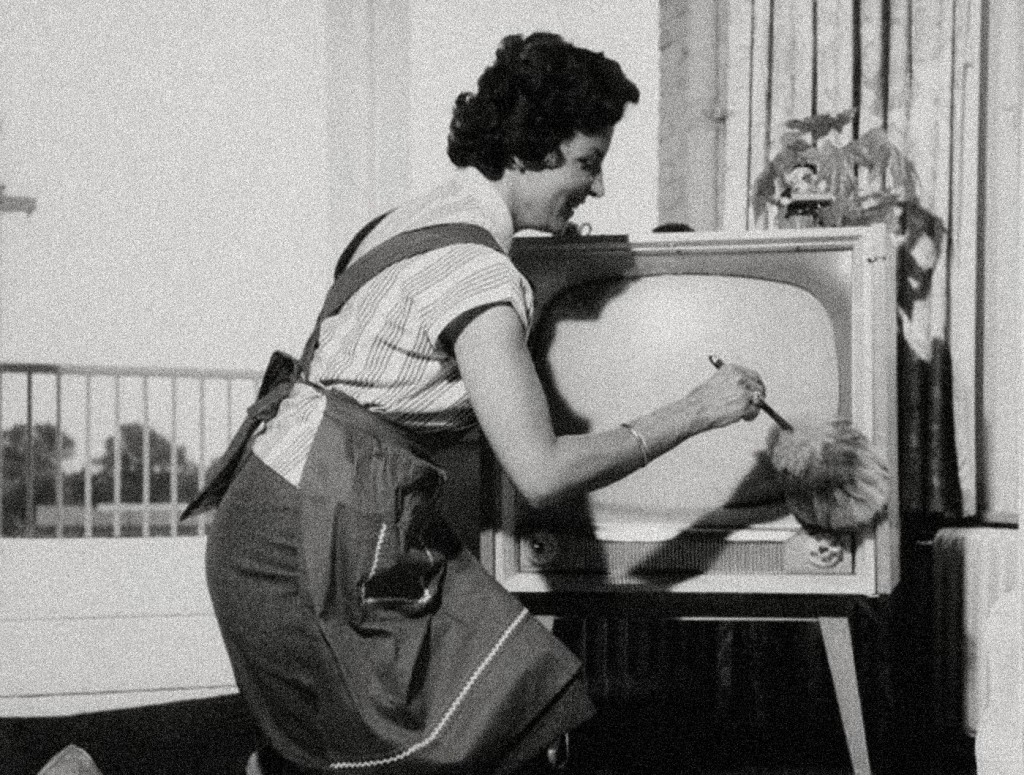 Wednesday morning, in what marks a tectonic shift in the publishing industry, the New York Times is expected to officially begin a long-awaited partnership with Facebook to publish articles directly to the social media giant, a source with direct knowledge of the talks told me. According to people familiar with the negotiations, the Times will begin publishing select articles directly into Facebook’s news feed. BuzzFeed, NBC News, and NatGeo are said to be also joining the rollout, among others. 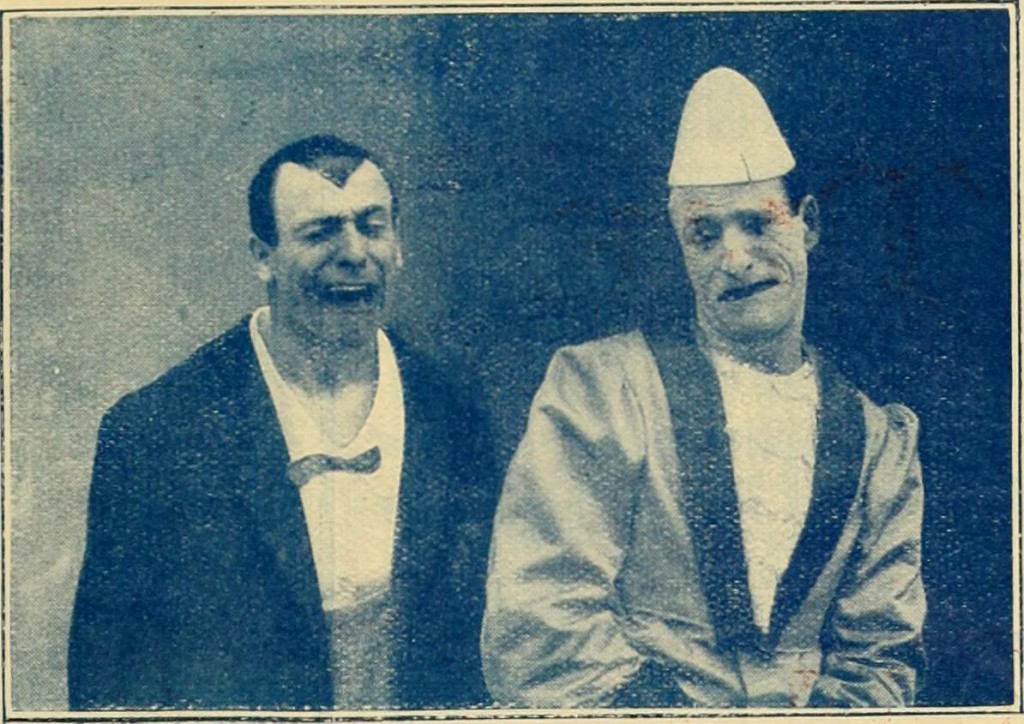 Is Facebook an echo chamber? Does the social network help us create filter bubbles, through which we’re only exposed to content and opinions that are like our own? According to the company, not really.

In new study published today in the journal Science, Facebook claims that it’s mostly humans, not its News Feed ranking algorithm, that are at fault for making their feeds ideologically consistent.

“While News Feed surfaces content that is slightly more aligned with an individual’s own ideology (based on that person’s actions on Facebook), who they friend and what content they click on are more consequential than the News Feed ranking in terms of how much diverse content they encounter,” according to Facebook’s Data Science page.

Computer scientists have discovered a way to number-crunch an individual’s own preferences to recommend content from others with opposing views. The goal? To burst the “filter bubble” that surrounds us with people we like and content that we agree with.

Metrics inspire a range of strong feelings in journalists, such as excitement, anxiety, self-doubt, triumph, competition, and demoralization. When devising internal policies for the use of metrics, newsroom managers should consider the potential effects of traffic data not only on editorial content, but also on editorial workers.