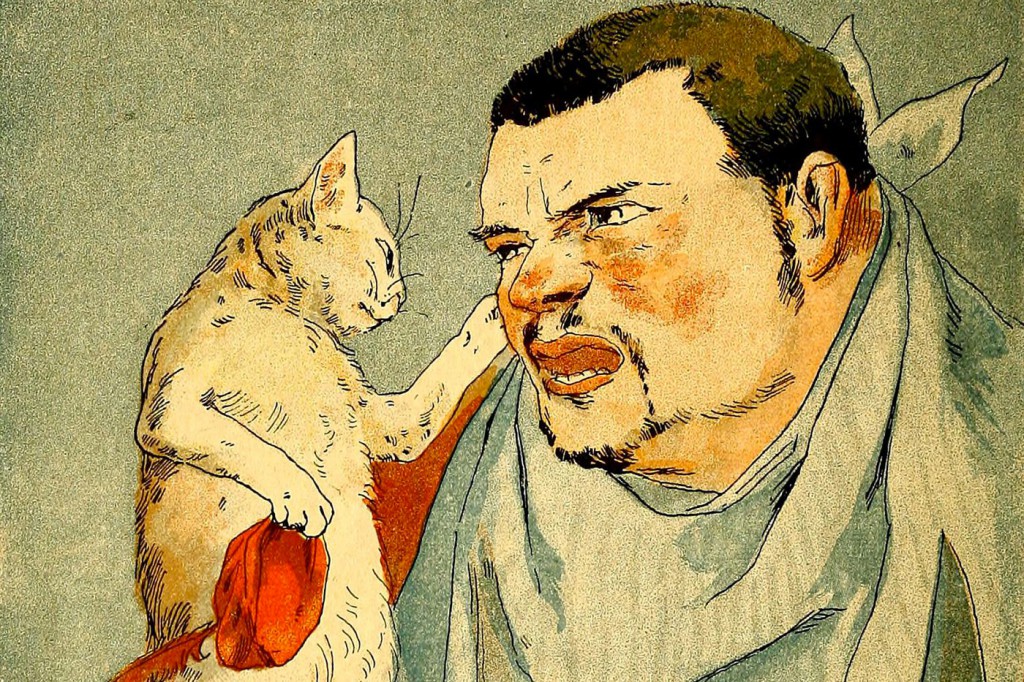 The state of the media in 2015 begins and ends with the tech giant.

Facebook, it seems, is unstoppable. The social publishing site, just 11 years old, is now the dominant force in American media. It drives a quarter of all web traffic. In turn, Facebook sucks up a huge portion of ad revenue—the money that keeps news organizations running—and holds an enormous captive audience. 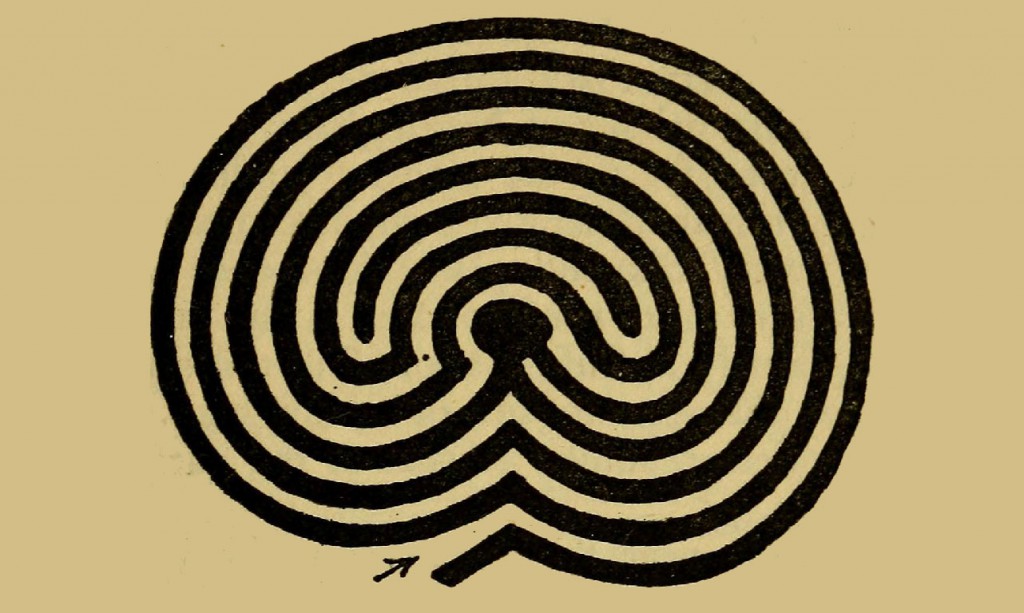 We, the People of the Internet, need to remember the glory of its revelation so that we reclaim it now in the name of what it truly is.

Authenticity in the era of the personal brand

— Read on Medium
Share
E6 - Filter Bubble E7 - Future of Tracking
“If those of us in positions of responsibility fail to do everything in our power to protect the right of privacy, we risk something far more valuable than money.”
— Read on Quartz
Share
E3 - Social Networks E6 - Filter Bubble Must Read

It was in Indonesia three years ago that Helani Galpaya first noticed the anomaly. Indonesians surveyed by Galpaya told her that they didn’t use the internet. But in focus groups, they would talk enthusiastically about how much time they spent on Facebook. Galpaya, a researcher (and now CEO) with LIRNEasia, a think tank, called Rohan Samarajiva, her boss at the time, to tell him what she had discovered. “It seemed that in their minds, the Internet did not exist; only Facebook,” he concluded. 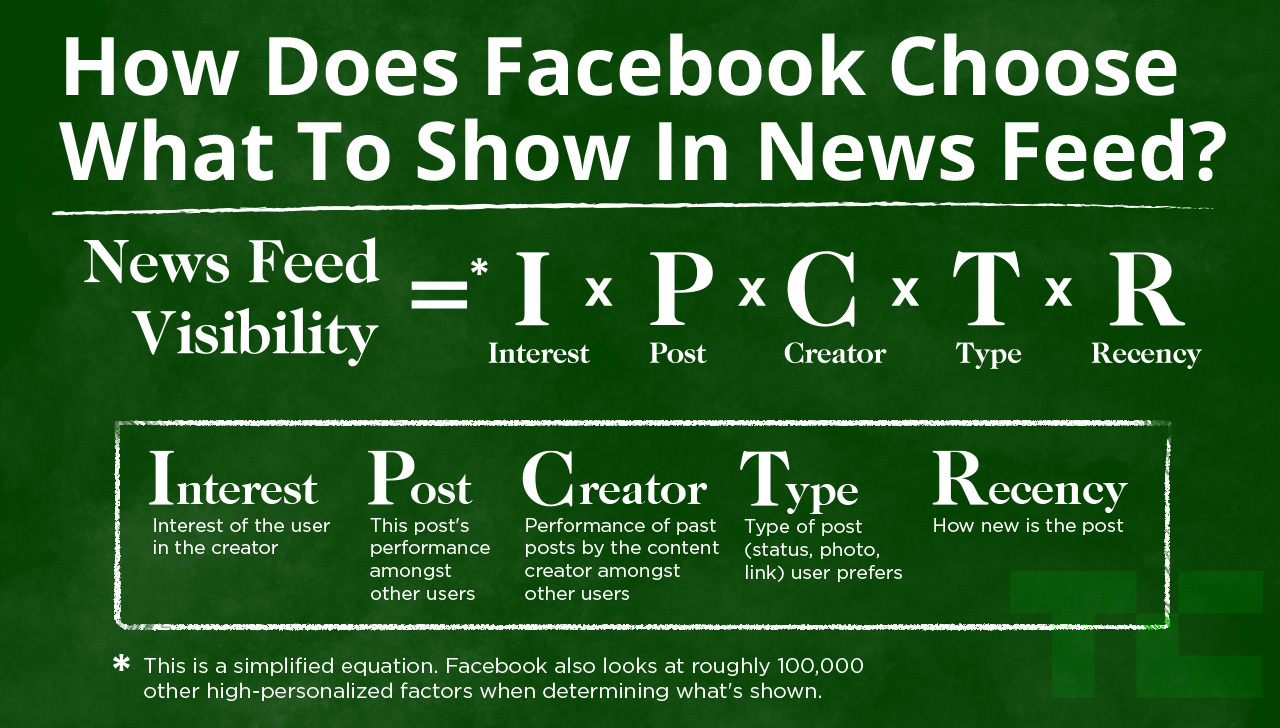 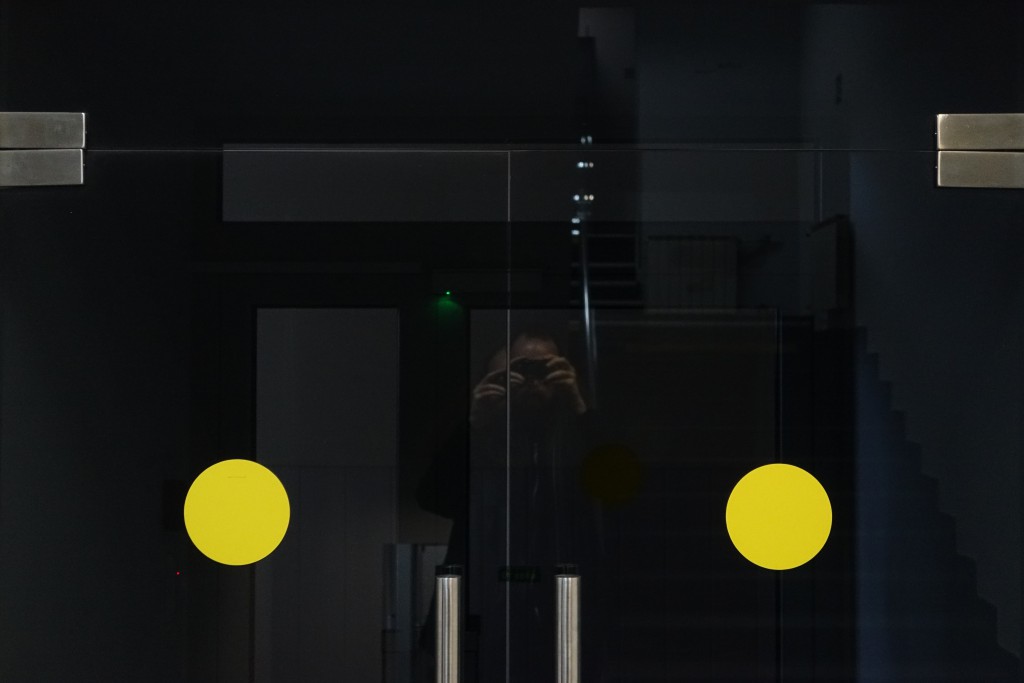 It’s part of a continuing effort by Facebook to make the News Feed central to our existence. “The dream is to get to this world where people feel that Facebook is an instrumental, useful, important part of their lives,” says the company’s chief product officer, Chris Cox. “That’s the golden thing.”

Since the introduction of virtual reality (VR), technologists have struggled to design products and applications that draw users into digital worlds that are comparable to real-life experiences. As we progress towards the ability to tell stories by offering wholly immersive experiences for the user, we start to imagine what an entire industry devoted to the creation of virtual reality may look like in the near future. In this TEDxTalk, Ana Serrano extracts lessons learned from the explosion of the Internet over the past twenty years, and explains how these will help guide us in the creation of the virtual reality industry for the next twenty years. What can we learn from the way advertising and the public commons have changed online over time? How will this affect the VR world for the future? What risks does it present to the consumer? And how can we rectify it going forward? These are just a few of the thought-provoking questions she tackles during this talk.