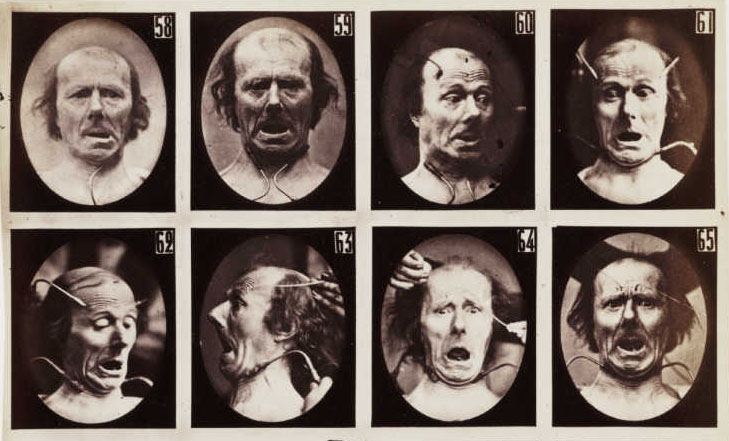 The conventional wisdom is that if you’re not paying for anything, then you are the product being sold. But that line of thinking is pretty superficial — it ignores both the value people do get out of Facebook and the actual way Facebook makes money.

On Facebook, advertisers can pay to make sure their targeted stuff shows up in your News Feed. There’s just a few sponsored entries mixed into the usual endless scroll of stuff your friends have shared. Ads are designed to change our emotions and advertisers are paying Facebook to manipulate your emotions by changing the News Feed.

What we’re mad about is the idea of Facebook having so much power we don’t understand — a power that feels completely unchecked when it’s described as “manipulating our emotions.”