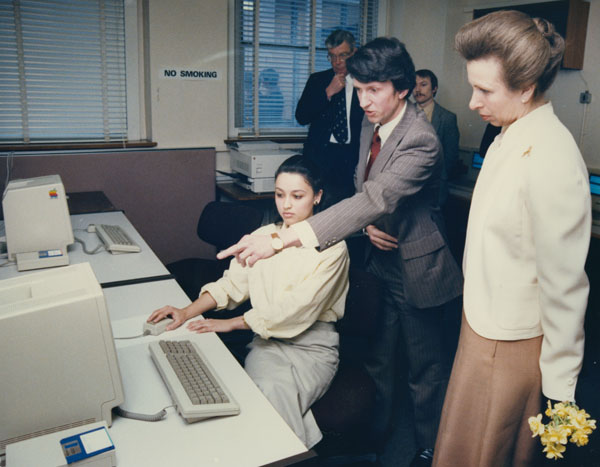 Many of the people who read this article will do so because Greg Marra, 26, a Facebook engineer, calculated that it was the kind of thing they might enjoy.

Mr. Marra’s team designs the code that drives Facebook’s News Feed — the stream of updates, photographs, videos and stories that users see. He is also fast becoming one of the most influential people in the news business.

Facebook now has a fifth of the world — about 1.3 billion people — logging on at least monthly. It drives up to 20 percent of traffic to news sites, according to figures from the analytics company SimpleReach. On mobile devices, the fastest-growing source of readers, the percentage is even higher, SimpleReach says, and continues to increase.