US and British intelligence services are able to secretly access information from German telecoms operators, according to a German newspaper report.

Media sites with political bents have been some of the biggest winners of the Facebook publisher bump, drawing huge increases in comments and shares. 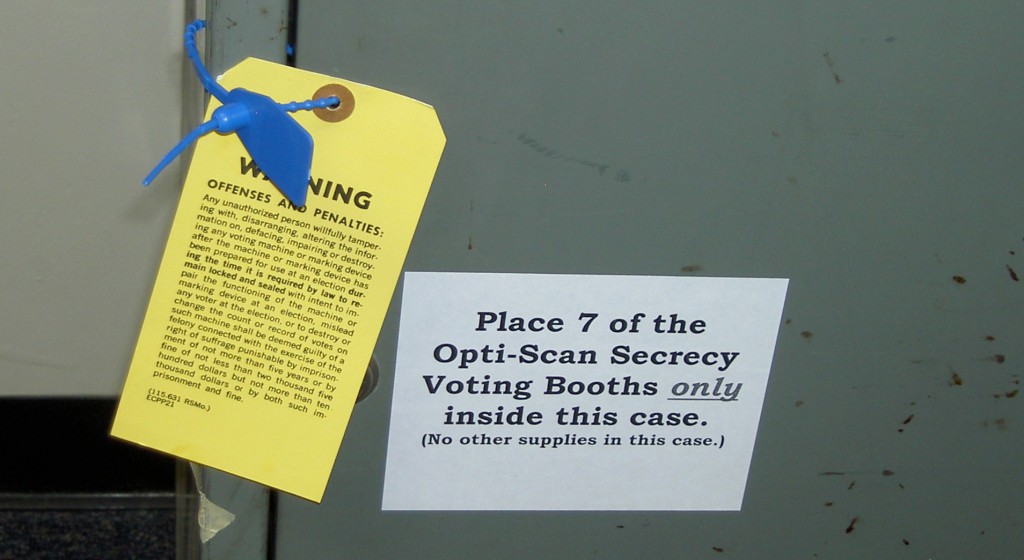 “Digital gerrymandering” represents a frightening future. Here’s how to prevent it.

On November 2, 2010, Facebook’s American users were subject to an ambitious experiment in civic-engineering: Could a social network get otherwise-indolent people to cast a ballot in that day’s congressional midterm elections?

The answer was yes.

Raytheon, the world’s fifth largest defence contractor, has acknowledged the technology was shared with US government and industry as part of a joint research and development effort, in 2010, to help build a national security system capable of analysing “trillions of entities” from cyberspace.

— Read on The Guardian
Share
E7 - Future of Tracking

Courts have long struggled to deal with key questions at the intersection of individual privacy and ever-advancing technology with little guidance from the Constitution or from prior cases – now judges and experts are hoping that’s about to change.

The US supreme court doesn’t understand the internet. The future of technology and privacy law will undoubtedly be written over the next few years by nine individuals who haven’t “really ‘gotten to’ email” and find Facebook and Twitter “a challenge” .

One year on from the start of the Snowden revelations, there has still been no real political discussion about mass surveillance in the UK. In this film, we ask politicians what they knew and members of the public what they think.

Who oversees the agencies? Are they protecting us from terrorists or invading our privacy? What do the public think about mass surveillance and how does it impact on our rights to privacy and free speech?

While social media revolutionizes how the world responds to political and social events, it may be a double-edged sword. Researchers warned that the tendency to fixate on a small number of opinions encourages the proliferation of rumors, misinformation, and political polarization.

If online oversharing is a public health problem, then the state’s decision to harness it for its own purposes means that huge, powerful forces within government will come to depend on it.