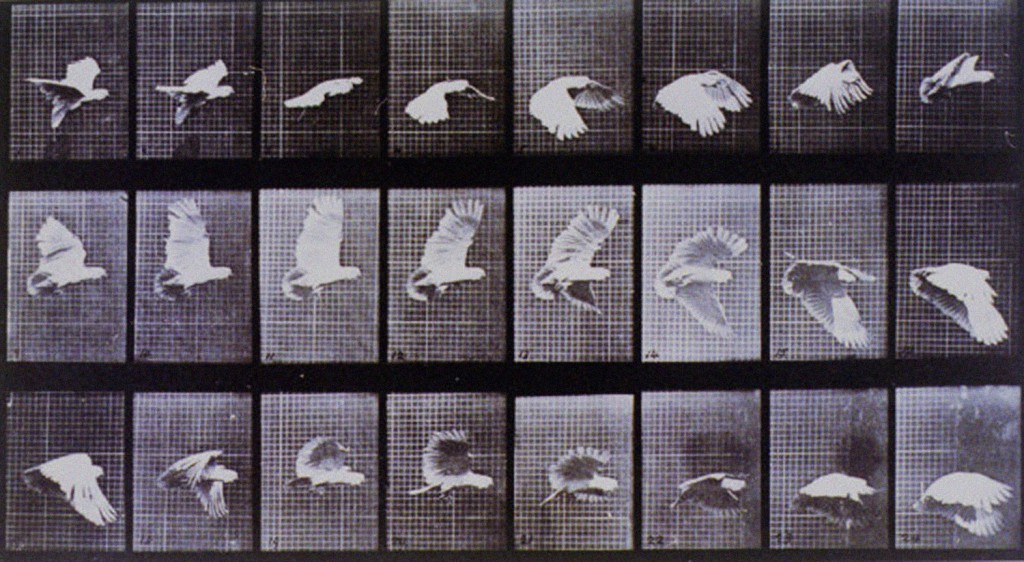 Raytheon, the world’s fifth largest defence contractor, has acknowledged the technology was shared with US government and industry as part of a joint research and development effort, in 2010, to help build a national security system capable of analysing “trillions of entities” from cyberspace.