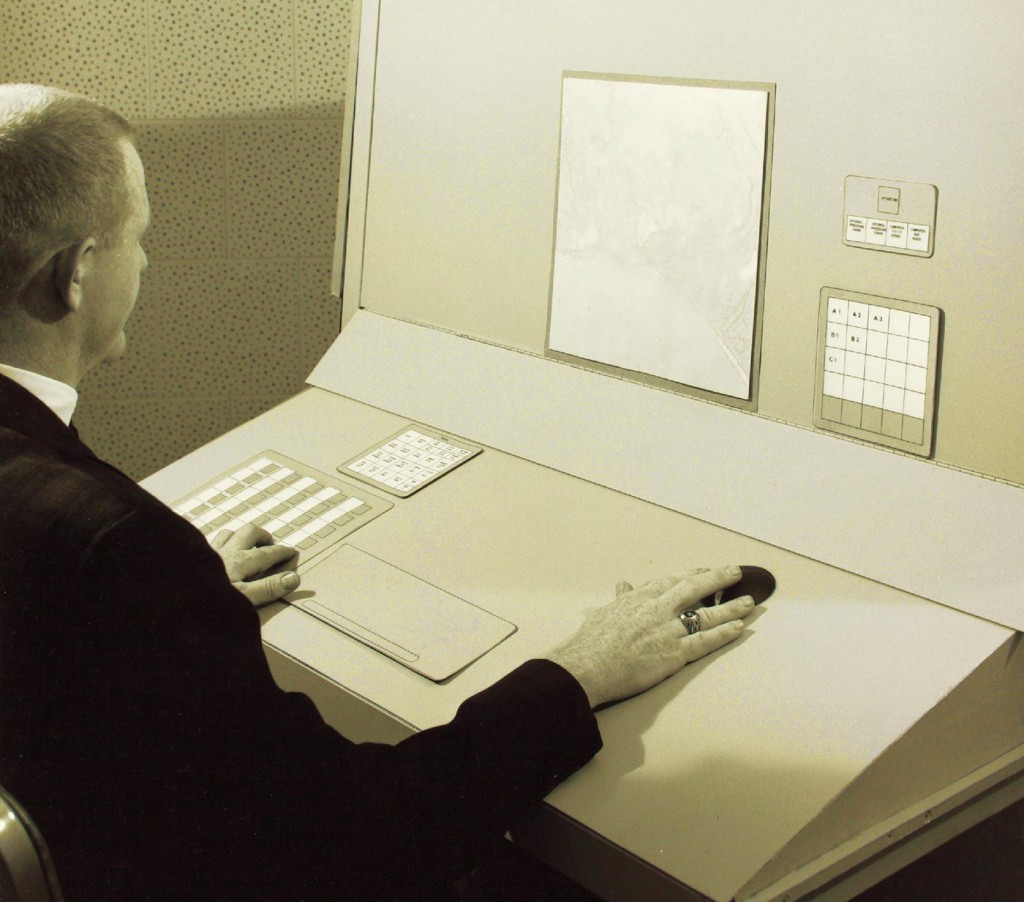 Did you say Big Data? Discover for yourself how your data is being interpreted by this new industry, and how they could be wrong.