What if your credit scores were assessed based on your Facebook likes and your health insurance plan on your Netflix history? Do Not Track, a web-based documentary series about Internet privacy and data collection, shows that our digital footprint may soon become an even more integral part of our lives.

Directed by Brett Gaylor, this interactive series is meant as a warning call for all those who believe their browsing history to be of little importance. By accessing viewers’ IP address, favorite websites, and Facebook accounts, the web doc personalizes its content, providing viewers with geographically relevant GIFs, different narrators, and even the Big Five personality traits that apply to them. Consequently, no two screenings are the same, and we get an astonishing real-time look at how our data is being tracked, analyzed, and sold.

Each episode is accompanied by a selection of articles and videos relevant to the topic at hand, allowing us to further our understanding of issues such as the tracking industry and its economic origins, cookie files, and online profiling.

Is it possible to keep the Internet from realizing that you’re pregnant? That’s the question Princeton sociology professor Janet Vertesi set out to answer in 2013 when she discovered that she was expecting. Her nine-month experiment required her to think like a criminal about how she could go about leaving no trace of her bundle of joy in any of her email activity. She had to call family and friends and tell them not to talk about the pregnancy on Facebook. She and her husband bought baby products — like prenatal vitamins — in person in cash. When she did buy things online, she used Tor to mask her IP address and conceal her identity while browsing, bought items with gift cards from Rite Aid, and had them shipped to an Amazon locker so her home address wouldn’t be associated with the orders. 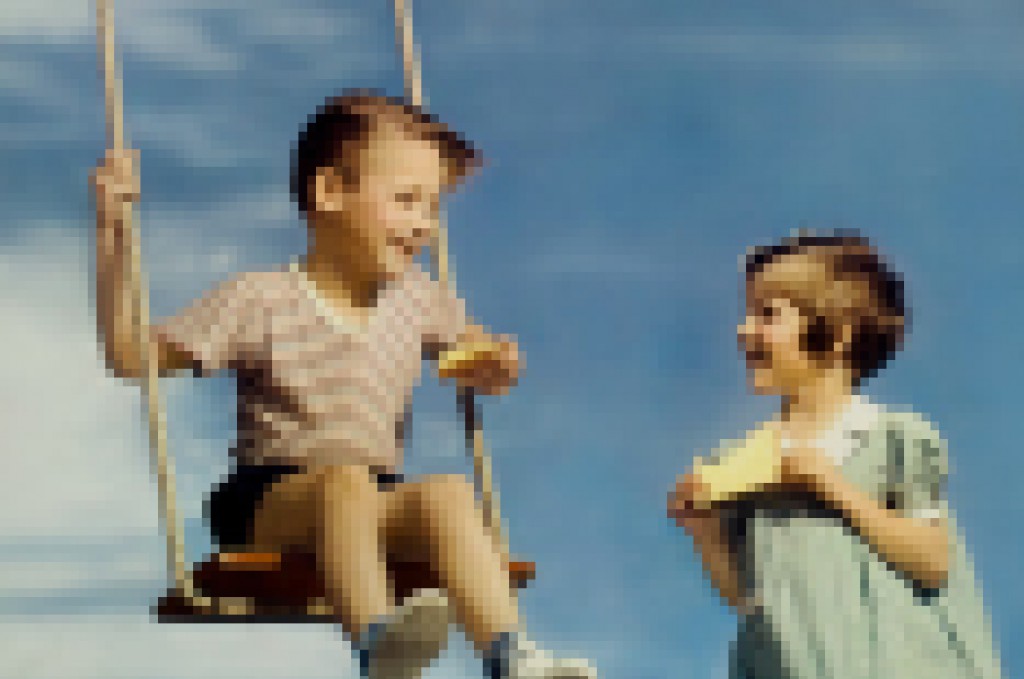 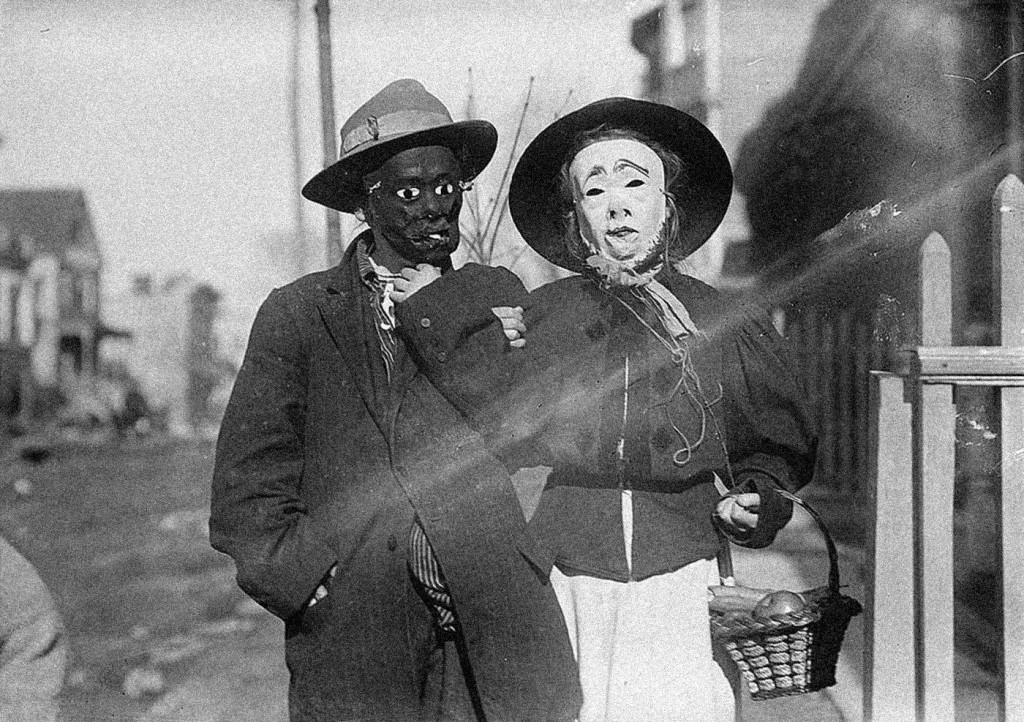